dean makes the kids halloween costumes!!!! but i think they may be a little big;) (sams a ninja, oz is a ghost!) 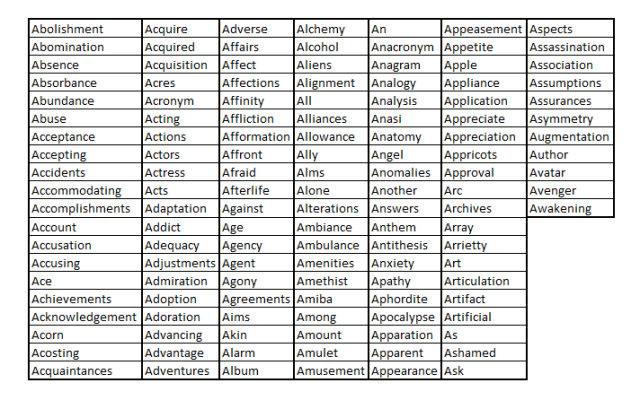 Since some people have been asking for all of the guesses for AOL, and I already had a list started, I’ve updated my list of all the ‘A’ words guessed on both tumblr and discord. The words are listed in alphabetical order from top to bottom, left to right. Hope this helps

The things I come up with on 4 hour car drives.

I found a website where you can compare heights and immediately thought of this au, so here’s a size comparison of Sam and Dean 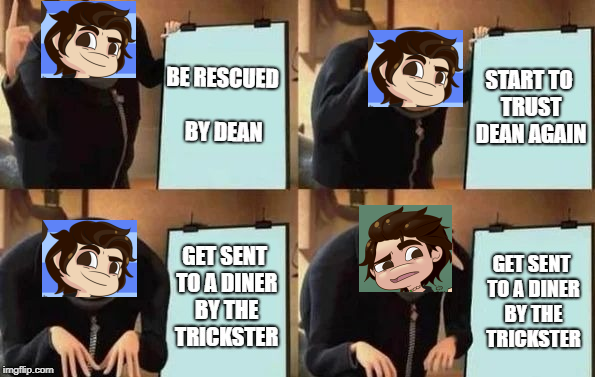 Sam stirred as he heard something bump into something nearby, sleepily he turned to see his younger brother making his way through the dark with his hands outstretched in front of him. “Jacob?”
“Sorry, did I wake you?” Jacob turned, squinting at the direction of Sam’s voice, after only a couple months of being cursed his eyesight had improved significantly in the dark but it still had a long way to go.
Sam brushed Jacobs question off, instead asking his own, “What are you doing up so late?”
“I had another nightmare.” He mumbled.
“Come here.” Sam scooted over so Jacob would have room to sit with him. “Do you want to talk about it?”
Jacob remained silent and for a moment Sam thought he had drifted off to sleep, “Not really, can I just stay here?”
“Of course, and don’t worry about the nightmares. The first few months are always the hardest.”
They sat there in a comfortable silence, both silently morning what they had lost.
Walt found them there in the morning, both leaning on each other for support in their sleep, he smiled, loving both of his sons

I would like to enter this in the contest.

Thank you for the contest submission, @max-lenning! 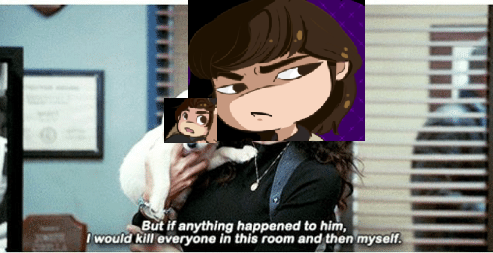 Sam with Jacob in the new chapter

A drawing in response to a conversation with Neon: Valiant Captain Jake and the SS Ducky

Inktober based on the prompt “weapon made out of a dragon’s lower jaw.” Dragon Dean’s eyeing that gold coin tho. 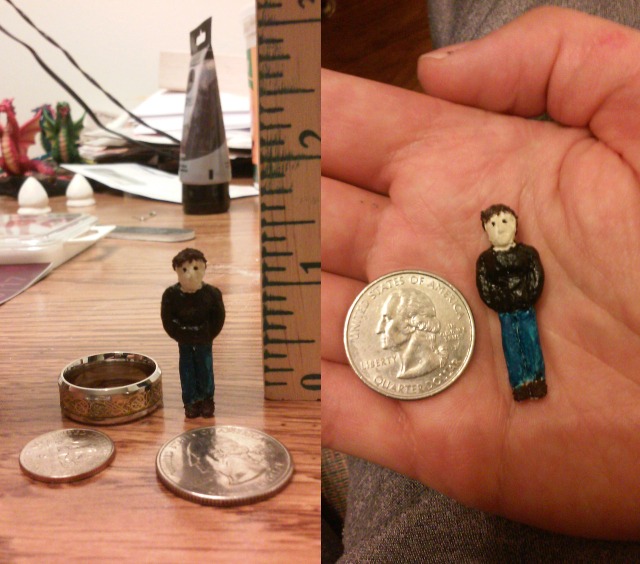 I made an extra smol Jacob out of clay. For reasons. Unfortunately I didn’t have any lifesavers for a reference 😉

XD This is amazing, I love it so much. And funny you took it next to a ring that looks like that…

LMAO. What a great clay Jacob. That’s way too little for someone to be, and you’ve gone and illustrated in in as close to real life as we can get. I love it. XD